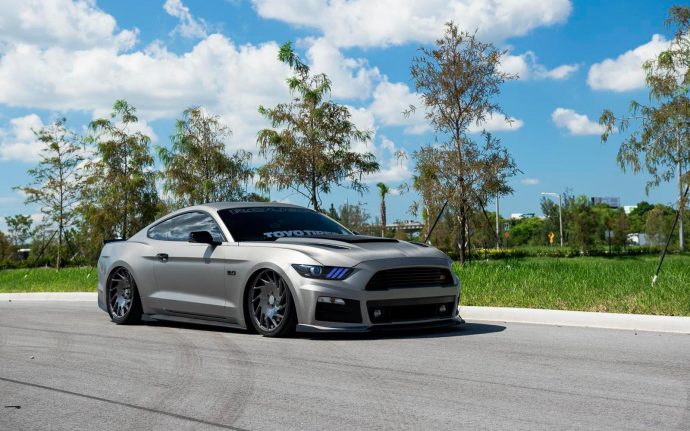 Ford Mustang with big and powerful V8 is fast. But else before a few years ago Mustangs were pretty, fast and… archaic.. Only last model got modern suspension. Previous models had almost the same suspension from 60th. Roush made his name on intellectual tuning. Then many tuning companies made engine more powerful, Roush made new modern suspensions to realize all power Mustang already had. And they had success in his work. Stock Ford Mustang and Mustang from Roush could have almost the same engine power, but when car must turn… For example on race track. Roush Mustang was much faster than his stock brother. Last model of Mustang already has modern suspension, but Roush has so big experience so their cars are still faster than Mustangs 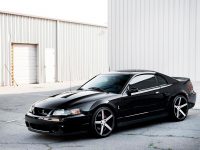