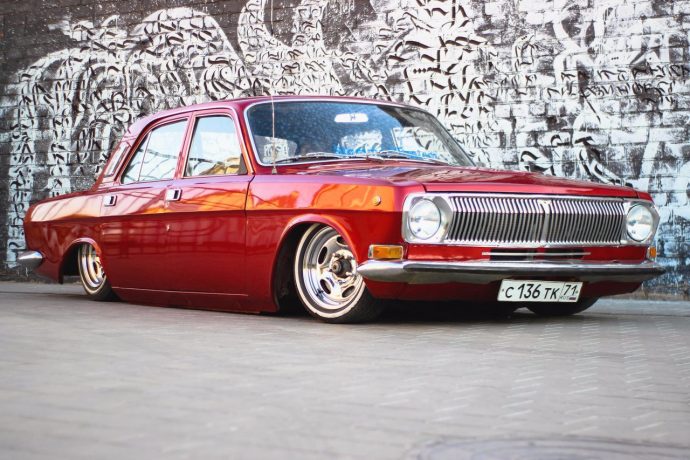 Every American knows all American cars of 60th-70th, all these muscle-cars and stupid cars of period of energy crisis. Many Americans also knows some European cars of that period – BMW, Mercedes, Porsche,… But what about cars made USSR?

Let`s meet! This is GAZ 24 Volga. This car produced 20 years in USSR and modified version produced else around 20 years in Russia. In USSR it was something between Cadillac and Lincoln. It was Taxi. It was car that was given to many directors of factories and plants. KGB used Volga too. And only reach people could buy this car for personal using. 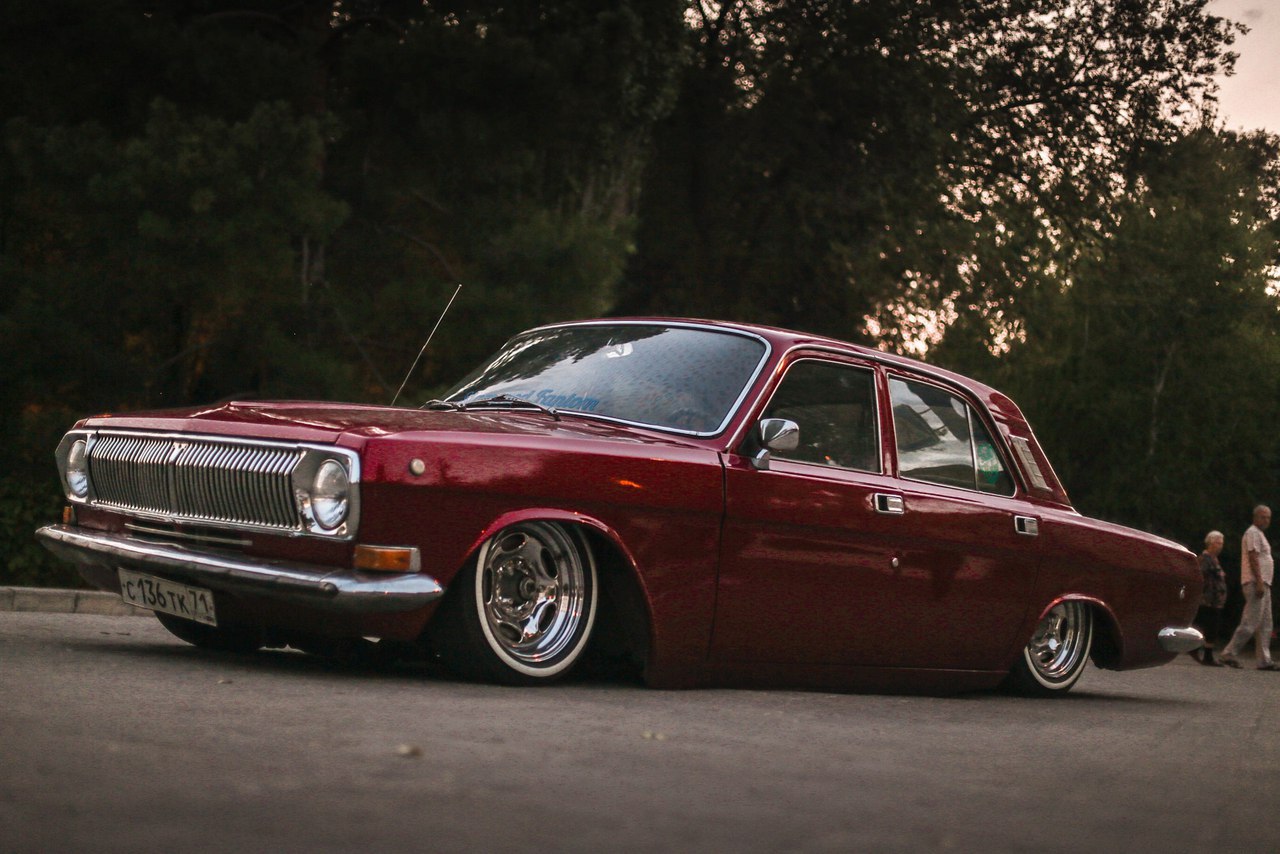 Technically it was not best car. But it was hard car for hard roads of USSR. But it was not a modern car even when appeared. Rare suspension, bad brakes, wear interior and unique exhaust sound. But don’t think that it was a cool sound. No! It displeased, especially when you sleep with open window and somebody drives his Volga through your street.

But in any case it was a dream of many people in USSR. Mostly because people almost didn’t have any choice. Volga for citizens of USSR was as all Lincolns, Cadillacs, full size Fords and Chevys in one car for Americans.

In ex-USSR countries this car is not rare. But in United States such car can be good hot-rod. It`s sedan, not best choice for hot-rod, but this car is from USSR! Swap mighty V8 (Volga has 2.4 liters 4-cylender engine with around 90hp), make lower as on these images, make new interior and painting… And you have really exotic car! 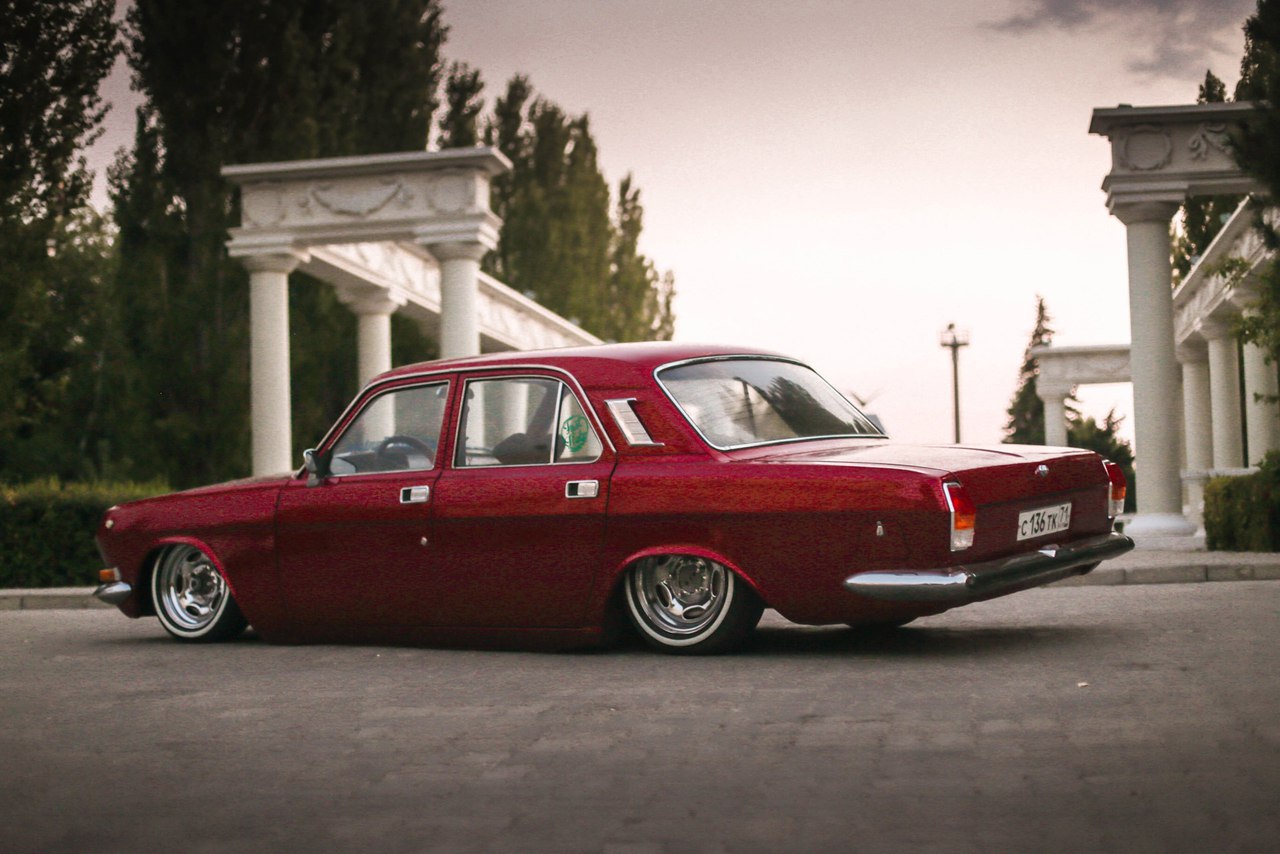