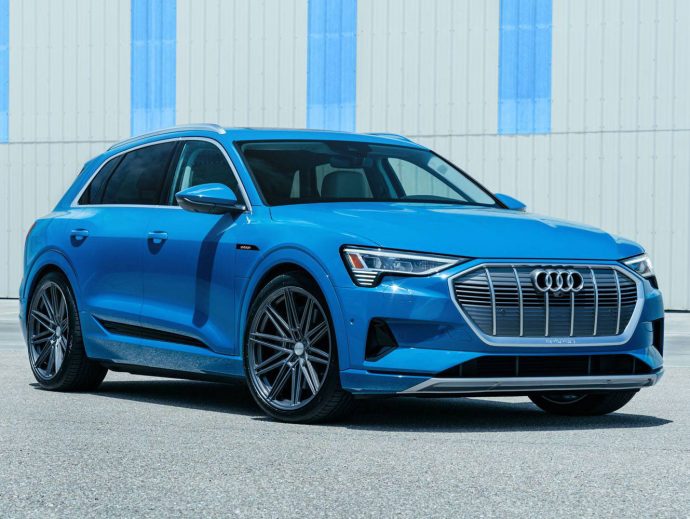 Audi E-Tron. Plus one player on electric SUV field

Now all we are saying “electric car” and mean Tesla. But last year we got else a few not bad electric cars and SUV. No one is better than Tesla. Not all they are like Tesla, but they are close to it. And today we will talk about Audi E-Tron.

Most famous between new EVs is Porsche Taycan, but it’s expensive car. Much more people will buy Jaguar i-Pace and Audi E-Tron, like this one. They are not so cheap like Fiat 500 or Nissan Leaf, but Audi and Jag are more luxury and have more powerful engines and battery.

Before it most part hybrids was simple cars with battery in trunk. But last year-two we see new models, which were from beginning projected as hybrids or electric. Without any compromises.

And E-Tron was first one such Audi. Fully electric. But Audi isn’t Toyota. That’s why ETron doesn’t looks like Prius. Or Clarity, if we will remember Honda. It’s simple SUV, but electric. And else, E-Tron looks close to new Q8.

EV tuning now is not mass situation. But it doesn’t mean that E-Tron on images is in stock 🙂 Classic receipt “wheels-fitment” works everywhere. Even on EVs. If car is without factory air suspension – everything is simple. Even on Tesla.

Here lowering is not so radical. But enough to get better fitment and look. 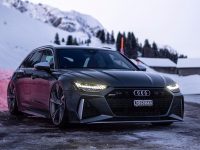 Audi RS6 Avant. At this time even North America got this wagon. 12th October, 2020 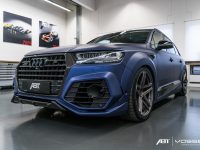