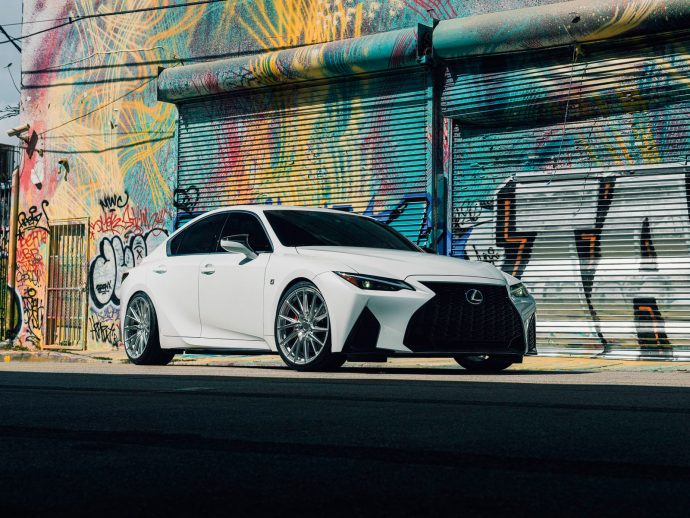 Lexus IS. Not bad, but never best.

By the way, here is a newest generation 2021 Lexus IS. And it’s one of laziest updates because new generation looks like else one facelift of previous. But no, Toyota says that it’s a new car.

Lexus IS always was an interesting car, but already almost 10 years it’s simply compact RWD sedan with average engines. And IS can’t offer to it’s customers something else beside reliability of Toyota. If you have a specific taste – you will get a design by your taste. And that’s really all, folks.

Leather interior – what is cool in it. All manufacturers offer leather now. Multimedia? Multimedia from Toyota is awful. You can get a normal, comfort in everyday using multimedia system only in Supra. And it will be so because Supra is BMW! All other cars from Toyota have rare entertainment system. Even if you will buy 2021 Lexus LX you will get the same old technologies.

Last really cool Lexus IS was IS F in second generation. For it’s naturally aspirated 5-liter V8 you can forgive everything. Even it’s awful multimedia. But somebody in Lexus decided that people don’t need in any more. And customers of Lexus got “F Sport”. It’s almost like GR in Toyota, where everywhere beside Yaris it means nothing.

But off course the biggest problem of Lexus IS isn’t multimedia or design with huge and strange grill. The main problem is BMW 3. During more than 20 years Lexus IS in his 4 generation didn’t become closer to gold standard in this class. Sometimes BMW isn’t so reliable as Lexus, but almost all owners of 3-series doesn’t care reliability because BMW is better in all other. BMW drives better, has more traditional design (let’s don’t talk about nostrils), has a cool interior. And all this build around BMW own atmosphere, Lexus doesn’t has it.

Marketers assured many people that Lexuses are luxury cars and a good alternative to German premium cars. But if somebody buys Lexus almost everybody around knows (even if nobody says it) that this guy doesn’t like risk, like Toyota. And this Lexus will drive before first serious problem. Nobody will fix it and in 15-20 years almost guarantied that Lexus will come junk yard.

In the same moment BMW will be repaired, will be modified for drift or time attack, will be rebuild as restomod, or simply will be exported in some more poor country where will drive else a lot of years, giving a lot of pleasure to all it owners.

Many people buy expensive luxury cars not because they are better in something. Often they buy them due to atmosphere around brand. And when petrol heads are thinking about brand new 2021 Lexus IS – a lot of them are thinking “Oh, again this F-shield. Made a few cars with V8 10 years ago and still trying to use that fame. It would be better if they back that V8”.

Ind in meaning of tuning situation is the same as for simple customers. Some serious parts or tuning kits are really rare. Because almost nobody needs it.

Don’t think that I don’t like, or even hate Lexus. It’s not so. And Lexus IS is not bad car. It’s a great car, reliable, more luxury than some Fords or Chevys. But it’s a good car only before you begin watching what can offer rivals, like BMW, Mercedes and Audi. And in this moment everything become said. Because the main problem of Lexus is Toyota. Lexus is more success than Infiniti or Acura. But it’s still far from leaders. 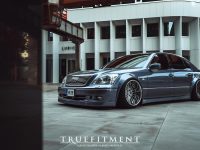 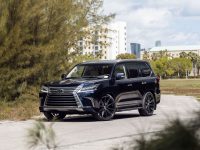