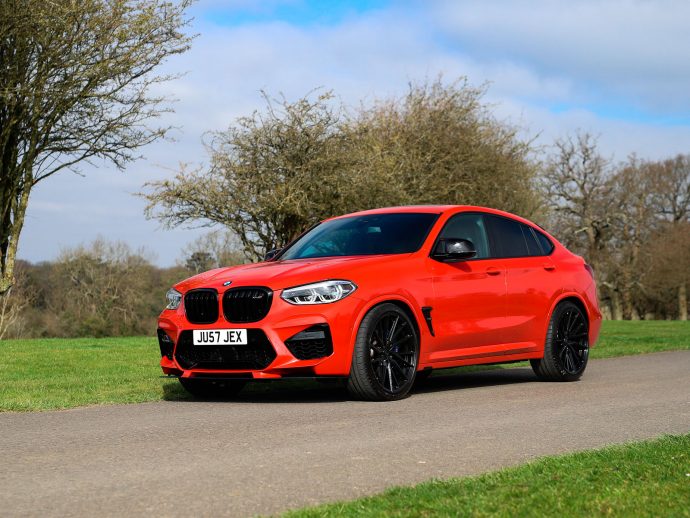 Americans love everything huge, but now not everybody wants a huge SUV. So if you love SUV, but don’t need a big one – you can find more compact model. And in present generation BMW added else M-version for X4, and even Competition available too.

Basic (or simple, if you want) BMW X4 and BMW X4 M have enough differences to have even different body names – G02 and F98. And changes are not only in other bumpers and more wide fenders – all body on M-models may be else more hard.

And the main! BMW X4 even M Competition still has a normal size nostrils! If you are a fan boy of BMW W, but still hate new huge nostrils – BMW X4M will fit you! Note it…

It’s a pity and understandably for many people, but all present models from BMW don’t have a traditional for earlier models form of rear side window. It was a BMW’s visit card as nostrils. But now it changed and we see a new styling. Will in be a beginning of a new tradition – we will find out in a few decades. Now all these changes give to BMW fans feelings that it’s the end of BMW as we knew it before.

Rear end on present X4 G02 has the same styling as big brother X6. But as on my own taste X6’s rear-end is far from beauty too. But it’s only my taste. BMW, I guess, made a home tasks and knew what they are doing.

If we will see on X4M without any own tastes – it’s really fast and cool modern car. And maybe the main problem is it’s price. 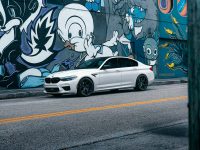